There are many unusual places, you just need to see them 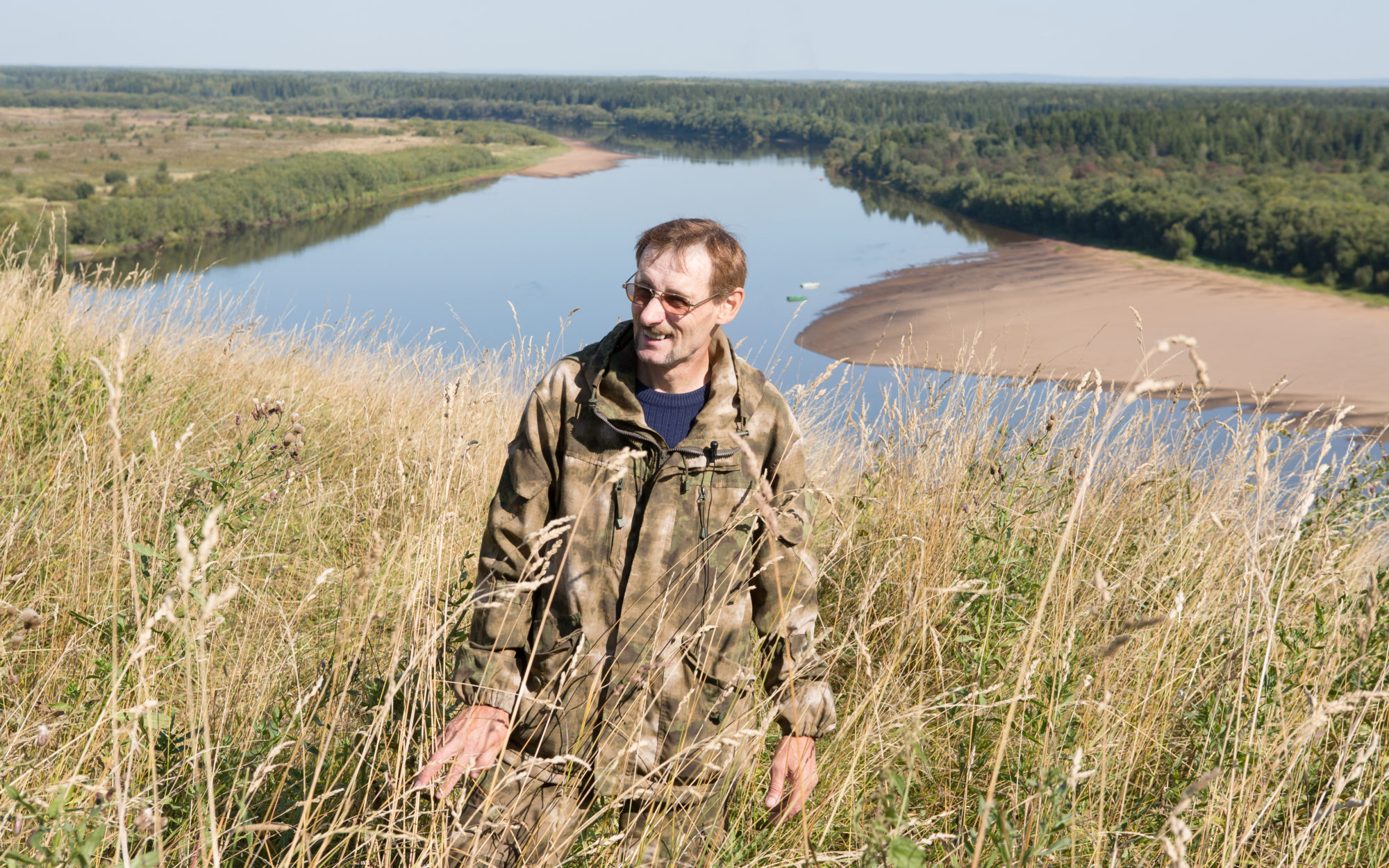 Organizer of trail races in Cherdyn District, works at the Centre for Continuining Education of Cherdyn city.

I am native Cherdyn citizen, or as we are often called, the attic («cherdak» — rus). This is an old nickname, small-town, so we are not offended. My main job is hiking, together with children we studied fairly well the north of the Perm Krai, including the Cherdynsky District. I used to travel quite a lot, there is something to compare with and I can tell you: Cherdyn is a quiet city, a little sleepy. But in recent years, buildings are being restored, the city is being equipped. It makes me happy.

In 2011, we traveled to Konzhak with a group of tourists from the Cherdyn Centre for Continuing Education, where we saw the trail race for the first time. We returned and decided to organize the same in Cherdyn. A distance of 21 km passed through all the historical hills of the city, we have seven of them, hence the name — «Cherdynskoye Semigorye» («Seven Mountains of Cherdyn»). Each hill has a name; they all are historical places, archaeological sites. We also had a Vetlan trail run; the views are also beautiful there. And then — the Romanov Marathon. It took place in 2013, on the 400th anniversary of the Romanov dynasty; it went from Nyrob, where there is the pit of Mikhail Romanov, to Pokchi, which is 42 km, a real marathon.

We have already organized many races, people come from all over the Perm Krai, from Izhevsk, Yekaterinburg, Moscow, and St. Petersburg. In the age of social networks, everything is happening fast. Our races may not be massive, but they have their own flavor. Everyone likes them.

In the last five years in the Perm Krai, people appeared who began to develop trail races, so I'm just happy. The distances are such that a child, an unprepared woman, or an elderly man can run them. Everyone enjoys, and it's great!

It might sound a bit immodest, but we were the first to organize such a thing. Perhaps it became an example that motivated caring people who exist in the Perm Krai. When we organize our runs, we primarily think about fellow countrymen, about youth. I have no particular illusions, our city is small, people are constantly leaving, but our position is simple — we should be an example.

We plan mountain races. I don't want to scare luck off yet, but we are planning a couple of good projects that are connected with the mountains in Cherdynsky and Krasnovishersky districts. Not everyone can go to New Earth or Mont Blanc, but we don't even need it when such beauty is around. There are many nice places, including those associated with historical figures, interesting people who have contributed to the history of the region and Russia. It is now forgotten, but we must revive our history. In my understanding, the Perm Krai is like a big white spot: there are few people, there are many unusual places around, you just need to see them. I want people to come here.