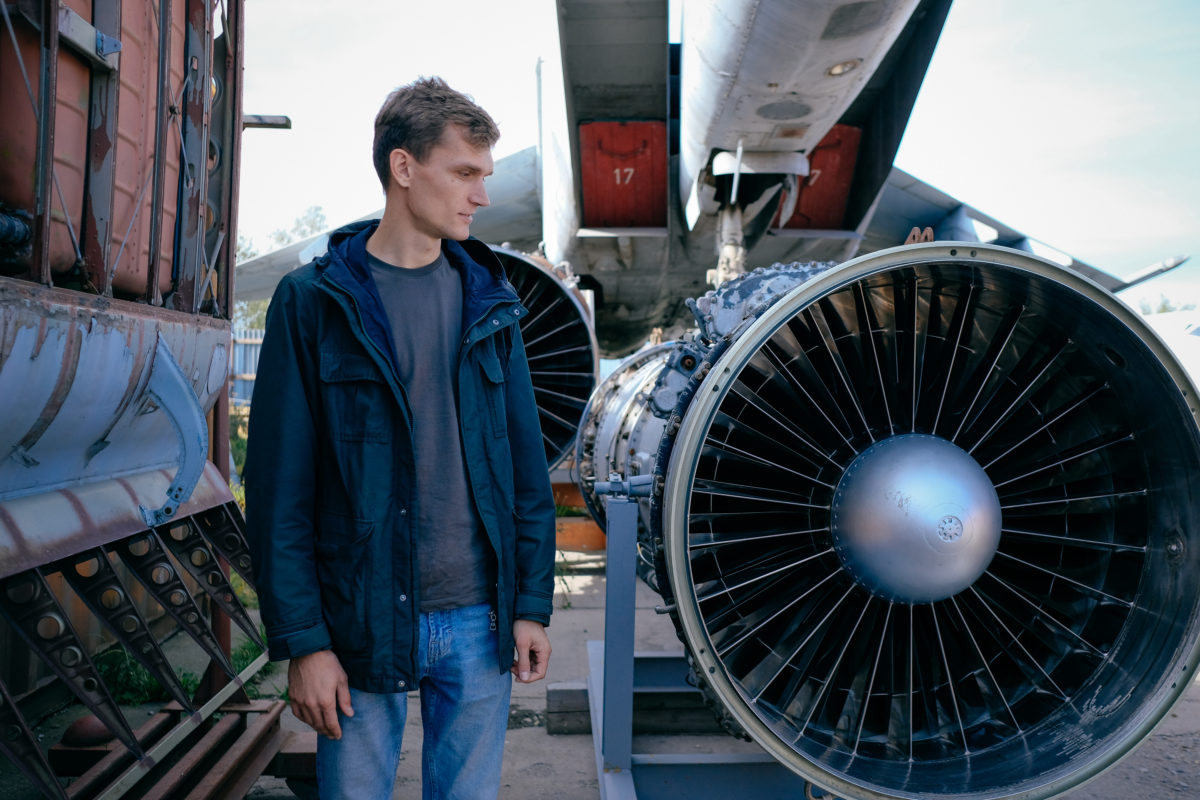 Show of theatre and motors from Sergey Pavlov

Sergey Pavlov is a participant of the Permfaces project and the head of the Perm Aviation Museum. He continued his father's work as the latter collected planes, and keeping his tender attitude to flying machines, created a whole museum.

Sergey has a very special way of working with audience. For example, he was able to think of and bring to life a unique format — a show of theatre and motors. It is an open-air theatre show during which a real aviation engine is started.

Show called Shvetsov's Heart is dedicated to the events of 1930's and development of the Russian motor building school and was held on Sunday, November 25, in Perm, in front of the Soldatova House of Culture. Show's main character is the motor ASH-62, which was at the heart of the newborn aviation industry of Perm starting from 1938, and, probably, the main project for Perm constructor Arkadiy Shvetsov.

We congratulate Sergey and the whole team for a true street performance and wish them new creative ideas!

You can follow news of the Perm Aviation Museum here. 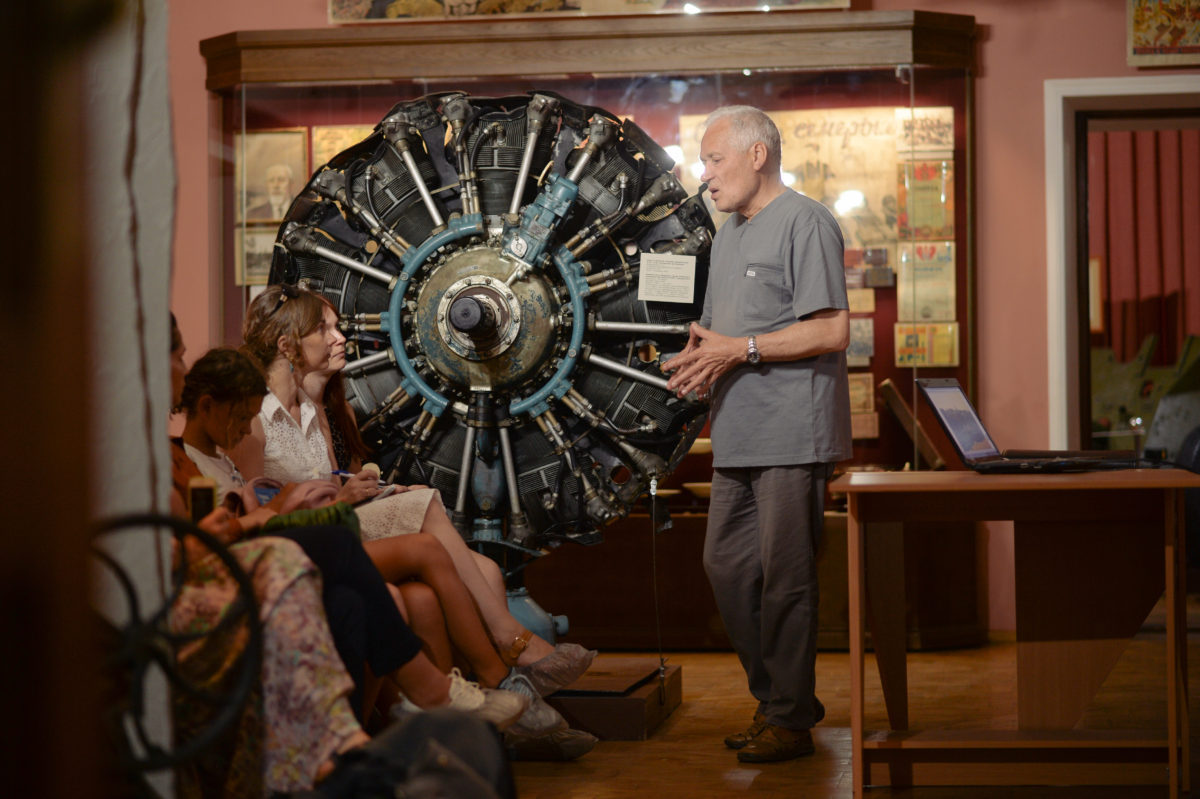 Georgiy Nikolaevich Chagin, hero of the Permfaces project, has passed away 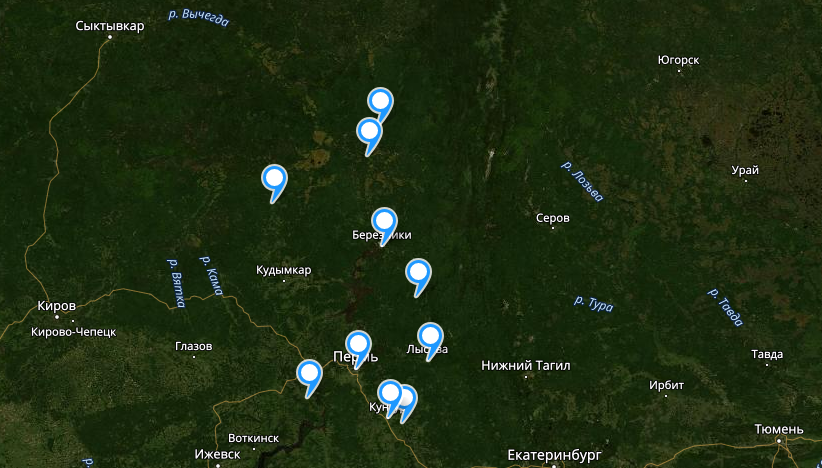 Geography of the Permfaces project: more than 20 locations 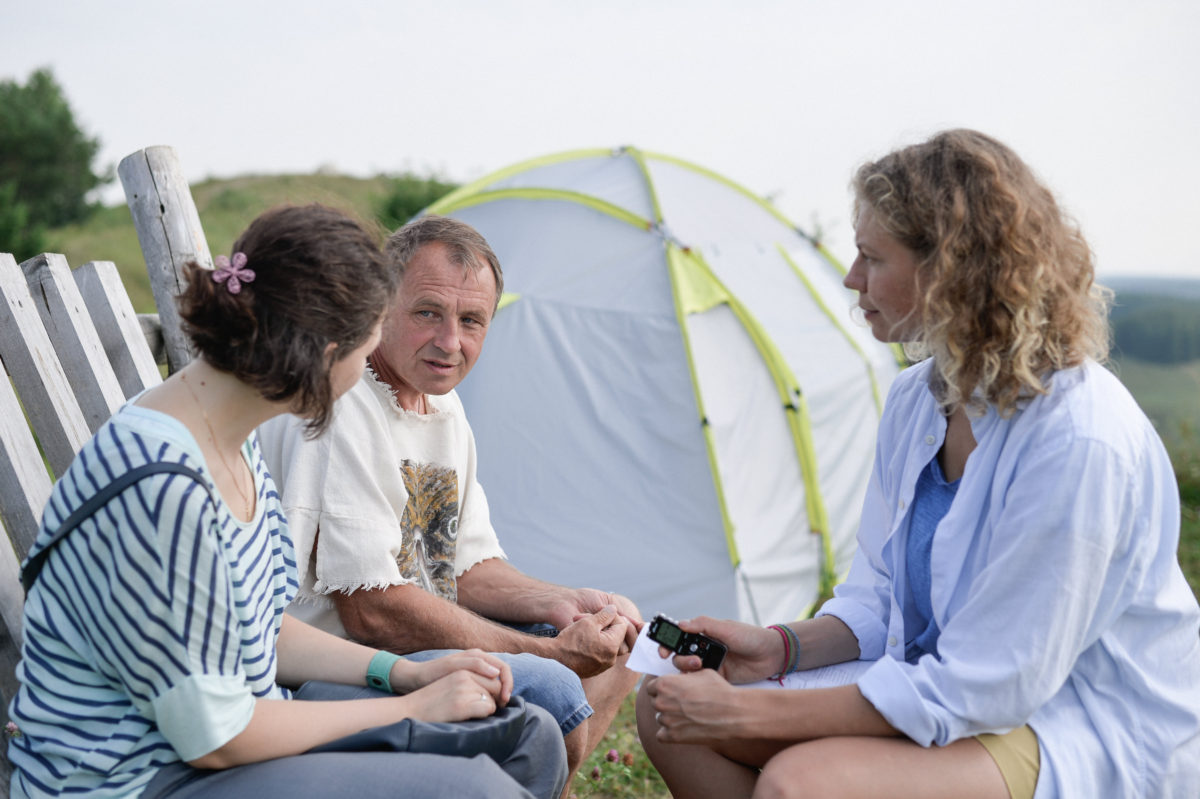