I'm curious to touch the ground 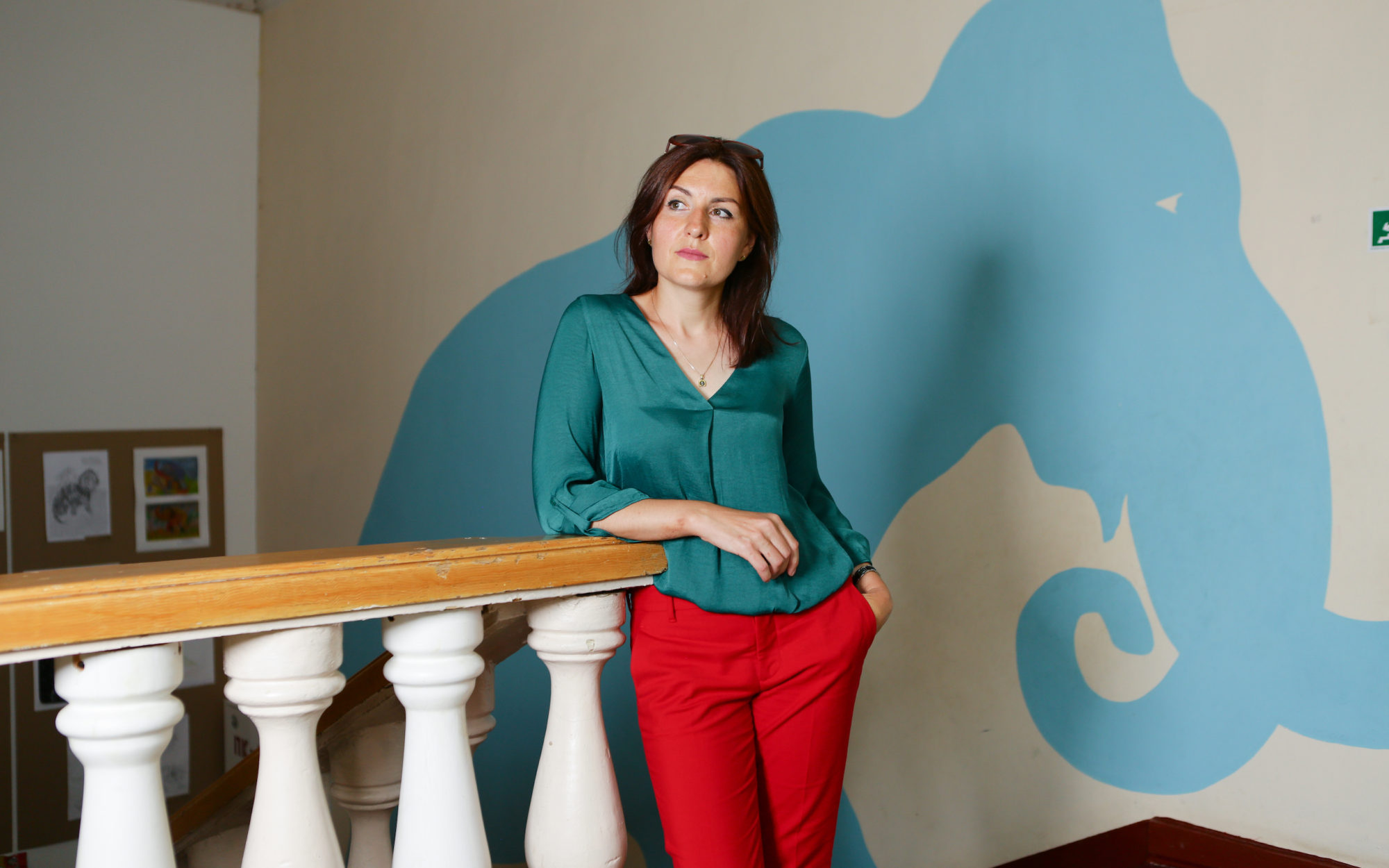 Born in the Samara region. Graduated from the Faculty of History PSHPU. Deputy Director for Development of the Perm Local History Museum, curator of the project «Children's Museum Center» of the Museum of Perm Antiquities.

I always liked the history of ancient and medieval Russia, there was a vast library at home. Although my father worked as a teacher of physics and astronomy at school, he was very fond of the world and Russian culture, he knew and told me about the history of various inventions. At school, I was engaged in the school of young guides. Having entered the Faculty of History, I became very interested in archeology. It was interesting for me to get to the bottom of things, for example, to understand what semantic significance had the ancient noisy pendants and why this noise was significant for the worldview of an ancient person.

In 2008, at the Museum of Local History we invented the festival of scientific and technical creativity «Perpetuum Mobile.» We showed all the Permian inventions that were in the museum's funds and created an exhibition space, where inventions of the authors of past years and modern girls and boys who are fond of technical creativity found themselves on one display shelf.

It was vital for me that my father came to the exhibition «Ride the Wave» dedicated to the phenomenon of the A. S. Popov radiowaves discovering. As I remember: I wipe the window before opening, and suddenly someone claps me on the shoulder. I turn around, and this is the Dad!

People love pangolins and dinosaurs very much. When the museum did not exhibit them for a long time, the public was alarmed and sent rageful letters. During the exhibition «Museum of Permian Antiquities» at the Perm, I station, half of all pupils of Perm Krai visited it. It is thanks to this interest that we were able to open a permanent exhibition of Perm paleontological finds.

After the exhibition on Perm I, I started to receive a lot of calls: «so, we dug up a pangolin in our garden» and so on. In 2011, fishermen from the Okhansky District reported that a mammoth was found on the bank of the Votkinsky reservoir and in witness they brought a mandible with a tooth. I turned to Evgeniy N. Mashchenko, one of the few scientists in Russia who specializes in mammoth fauna. He looked at the discovery brought to us and said that it was a trogonter elephant, the ancestor of the woolly mammoth, an animal that lived 200,000 years ago. Not a mammoth, even better! Therefore, in 2012, the museum received a license to conduct excavations and gathering paleontological material, and we began to dig.

At the end of the 2017 season, a tusk plate began to appear in the excavation wall. It could be a plate of a palm-size, it could be an arm-sized fragment... and only clearing the find this year, we found out: this is a fully preserved tusk in size 3 meters 15 centimeters. The discovery claims to be a scientific sensation not only of regional but also of federal significance because a solid tusk is rare luck.

Our excavation turned out to be the complex location of animals of the Pleistocene fauna. There are no such detailed locations in Russia yet. I would very much like to bring our paleontological scientific work to a stable system level. Among other things, it is also a continuation of the tradition, because the entire paleontological collection was founded by the fathers of the museum itself.

I do not consider Perm to be my city, but I am very grateful to this place. When I moved here from Samara, where are the open space, the sun, tomatoes, and watermelons ripen on the vine, it seemed to me that everything in Perm was somehow spaceless, the clouds lay on your head. Then came friends and work, connections, relationships. This place made me, and I am grateful to him. 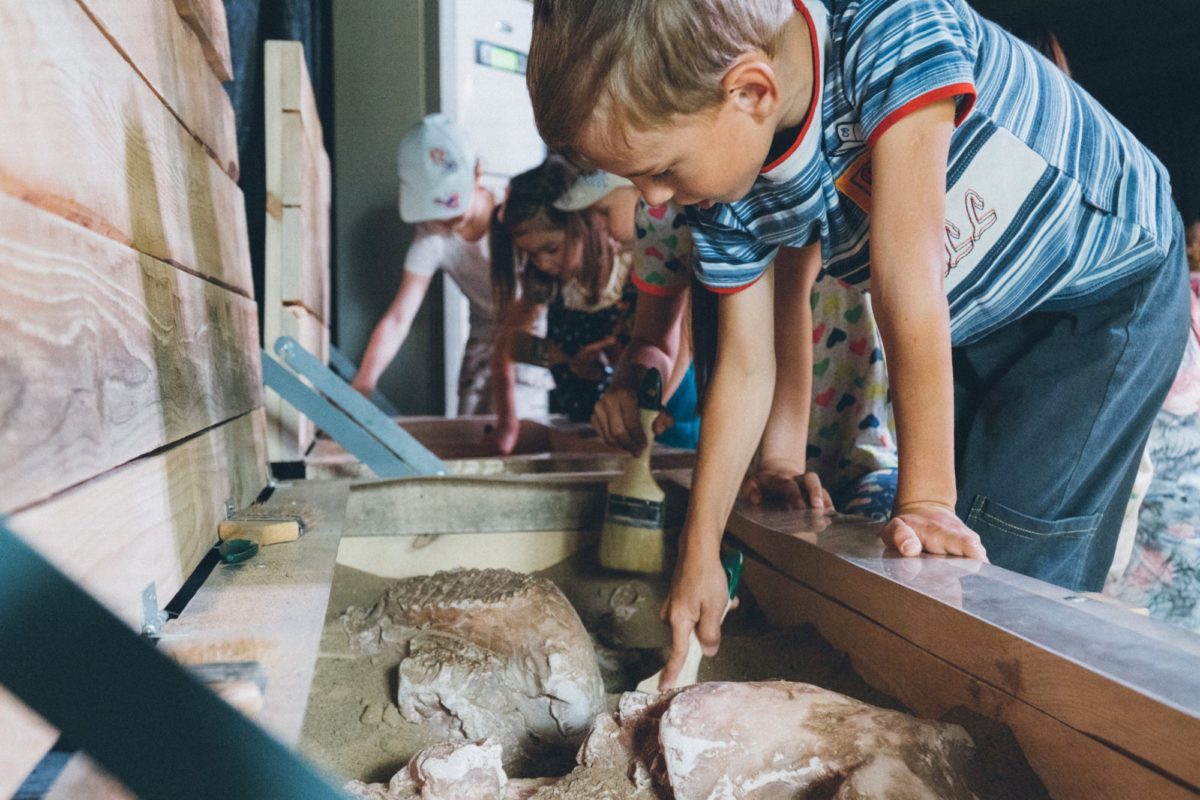 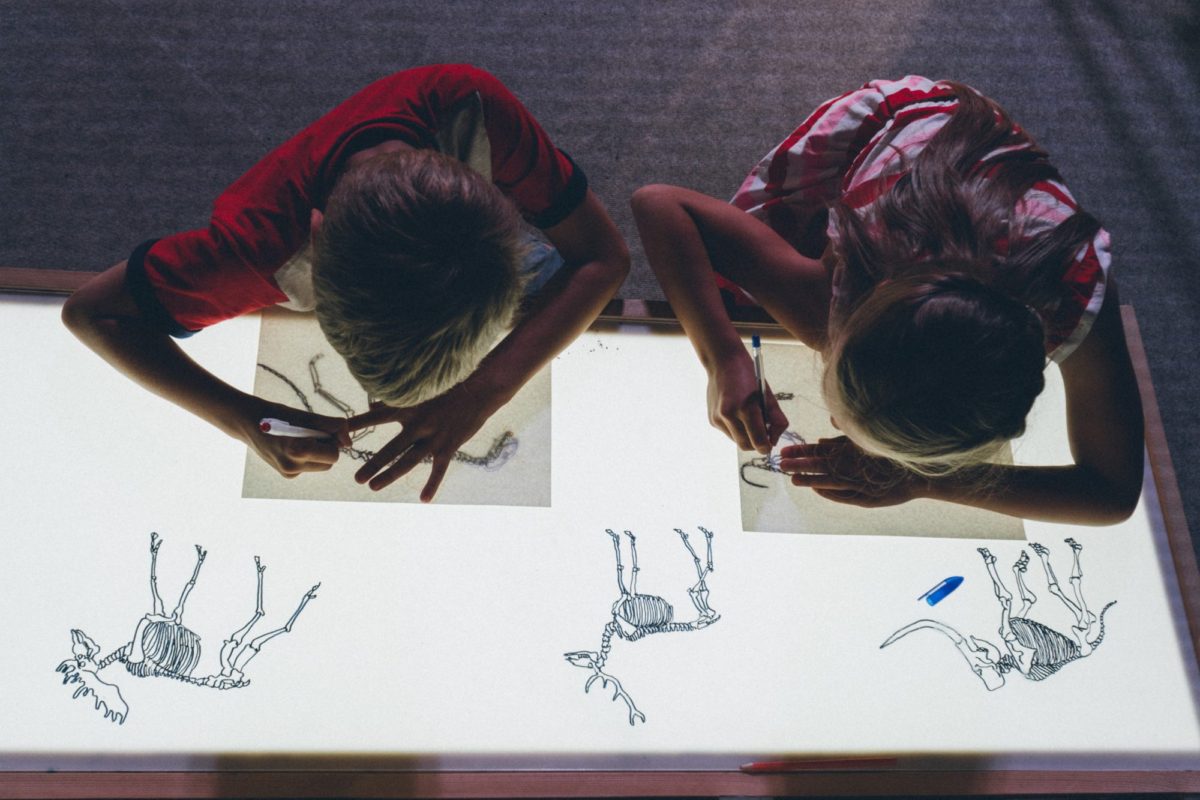 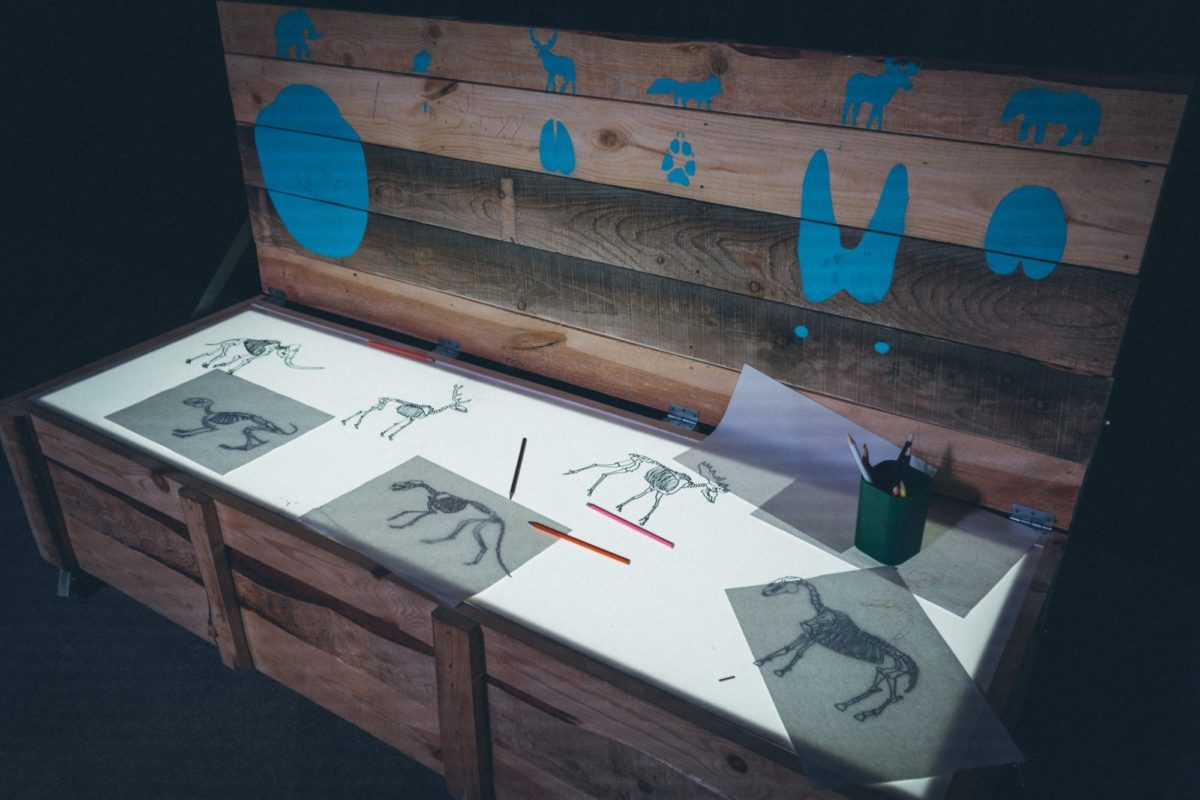 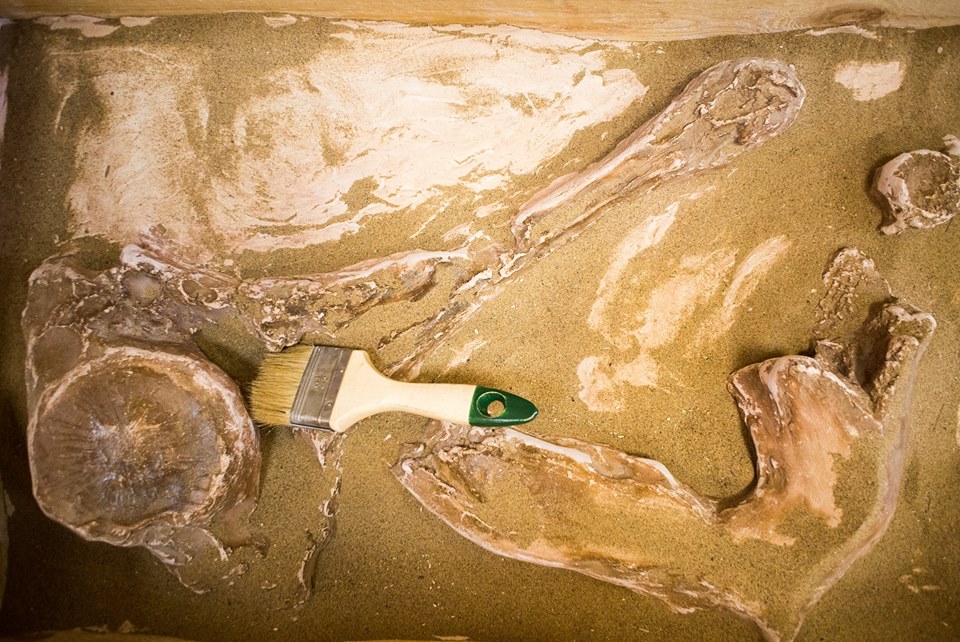 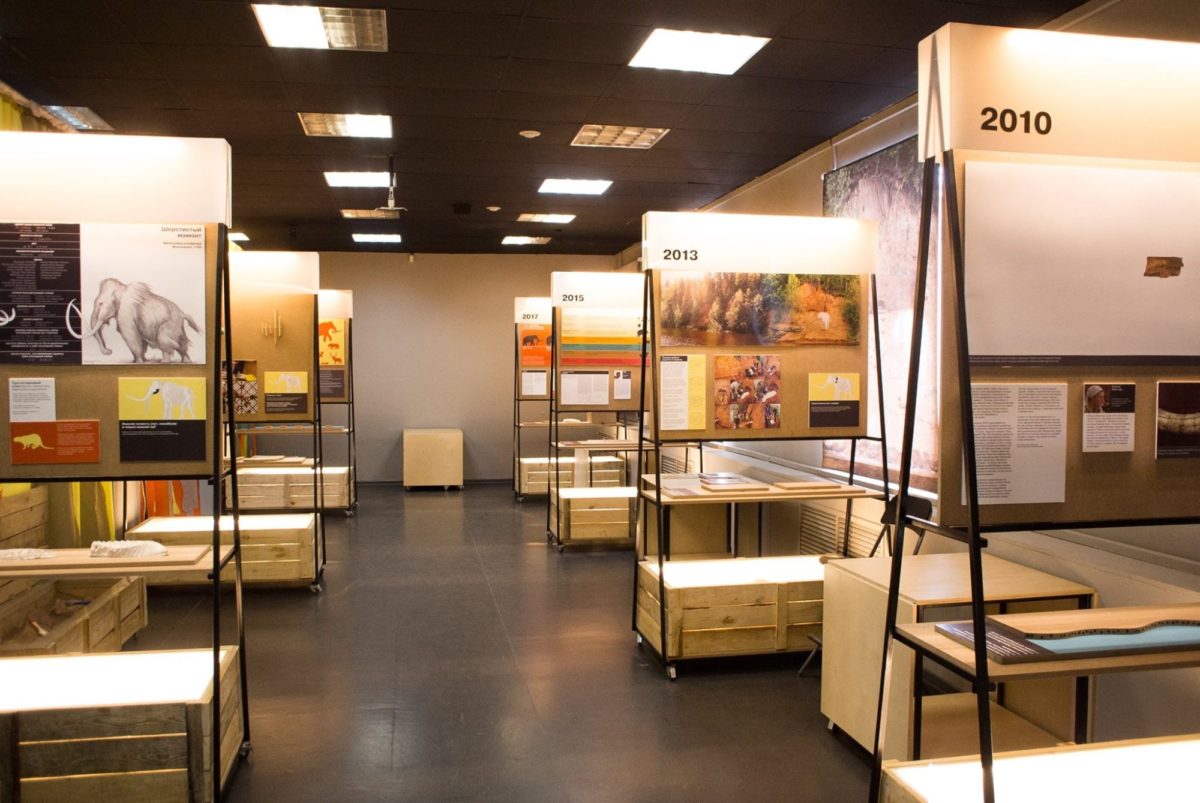 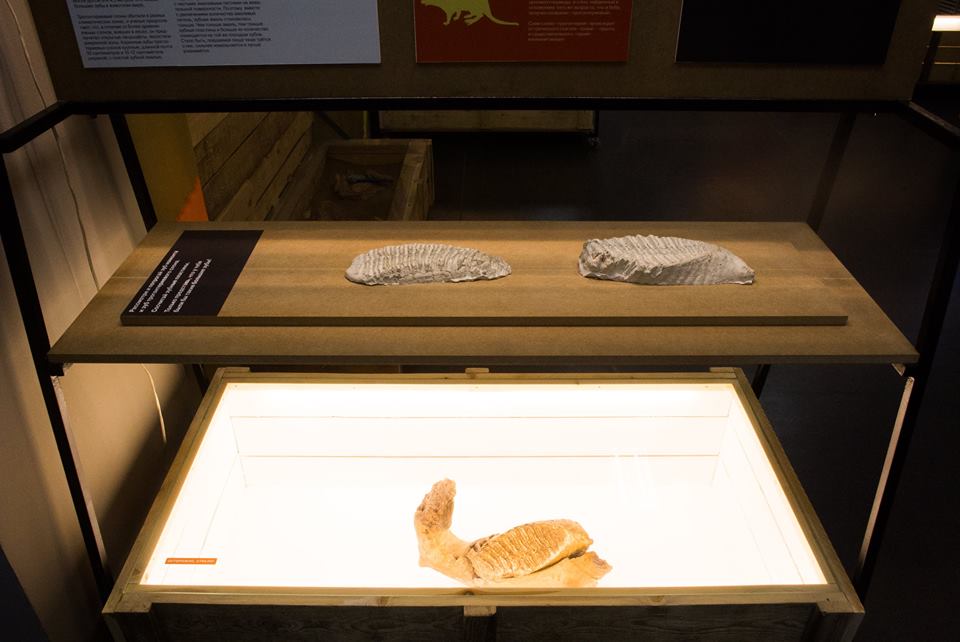 Tour through the exhibition Trogontherium Elephant

Exhibition about the process of paleontological digging at the place of discovering of the trogonter elephant in Okhansky District of the Perm region. This discovery is unique for Russia as it is for the first time that two skeletons of trogonter elephants are found in the same place. The Okhansky location area is a complex one, five more types of mammals were found here.