I help children find answers to important life questions, and learning about space lets them find new sides to their personalities 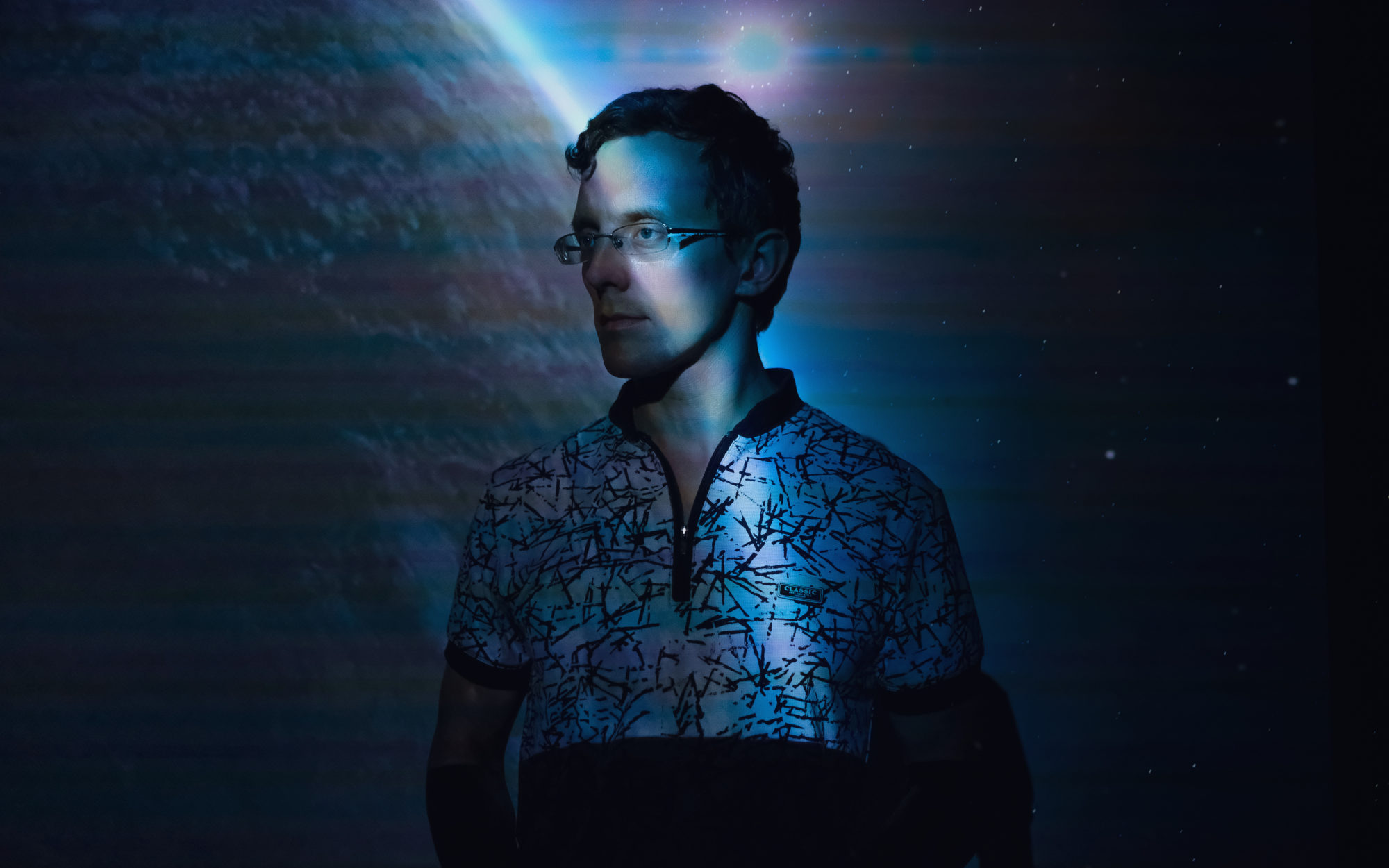 Perm cultural scientist, psychologist, and media tutor. Born in Karagai village in 1984, graduated from school in Speshkovo village, Perm region, and then subsequently from Perm Pedagogical College #1 (history teacher), Perm State Pedagogical University (teacher of culture studies and history), Perm State National Research University (Master degree in Psychology). Prizewinner of «Teacher of the Year» contest in 2014 and 2018. Teacher in Perm Centre of Children and Youth Creative Work, since 2013 he is the leader of Astronomy club «Teleskop» there. Since 2015 has been working for Permkino company.

If we are talking about professional development, Denis Olegovich Smirnov, teacher of the Perm State Pedagogical University, played a huge role for me there. In his summer student psychological camp, I first saw how ideas of culture science and psychology meet in practice. I was fascinated: it turns out, it is also possible! At some point I thought, «If I enjoy working with films, making programs for different audience, why don't I do it?» I went to media education department of «Permkino», shared my ideas and received support.

Year-round classes for children of different age have a common name «Let's talk about values and senses». Interpretation of a film depends on the psychological state of every single person, on what we are currently searching for in life. In one and the same media text one kid sees story about friendship, the other- about accomplishments, third one sees story about love, etc. Discussing it together helps to understand that world is much more varied than we think of it and see it at the current moment.

Program «From film to life» is formed of the films of Perm Documentary Film Festival «Flahertiana». We create it so that a child can correlate his experience with one of his peers, and through understanding of character's choice form his own opinion.

Every educational institution is more of less repressive. But the more democratic educational approach is, the more roles child can try and discover himself. If kid has only one role — a student — we risk never seeing who he really is.

Besides, teachers, school psychologists, and parents also take part in creating programs. They set a task according to the issue existing in the class. For example, lately I get many requests for the theme of cyber bulling, manipulations on social networks. We constantly have lessons of conflicts solving.

Once a girl started crying during the film, I asked her to tell me the reason and she said, «Why? No one wants to know.» I then said, «Raise your hands, please, if it is important for you to know what Sonya (the name is changed) thinks.» When she saw hands raised, she started sharing her feelings; she understood others cared for what there was on her mind. It is an important therapeutic moment.

In this context, I recommend everyone to see short film The Butterfly Circus with Nick Vujicic. His character works in a freak show but escapes for another circus where they demonstrate talents. Film shows how a person leaves his attitude of «embittered» man when discovers his own unique abilities.

Space studies also open our unique abilities. I discovered this interest in me six years ago. I was consumed in books, films, student books. I had a feeling I missed something back in my days and I needed to fill that gap. Then I had an idea to share my newly acquired knowledge. I went to director and suggested her to buy a telescope for classes in a summer school camp. That time we didn't get each other. «You teach Social Sciences, so do your job», she said. But later, on one of the graduation parties, she told me about an empty observatory in Perm Centre of Children and Youth Creative Work. I went for a look and couldn't leave. I stayed. In the following five years, I took advanced training course and met many luminaries of astrophysics in person.

I am sure at some point everyone has their «meeting with space», and starts thinking what world we live in. I think such a contact can be of a psychotherapeutic influence. By the way, I also pushed this idea forward in projects for Potanin Foundation Contest. Such conferences attract active young audience interested in transforming world around to make it more humane, interesting, and comfortable for people. My project on astronomy popularization didn't win a grant, but I keep realizing those ideas that do not need additional funding.

I try to get everyone interested in the set of the Solar system. It is not only about eight planets turning around the Sun; it is about special reasoning, imagination that allows us to construct universe. The more difficult image of the world our mind can create, the more chances that we can dig out something interesting about it. 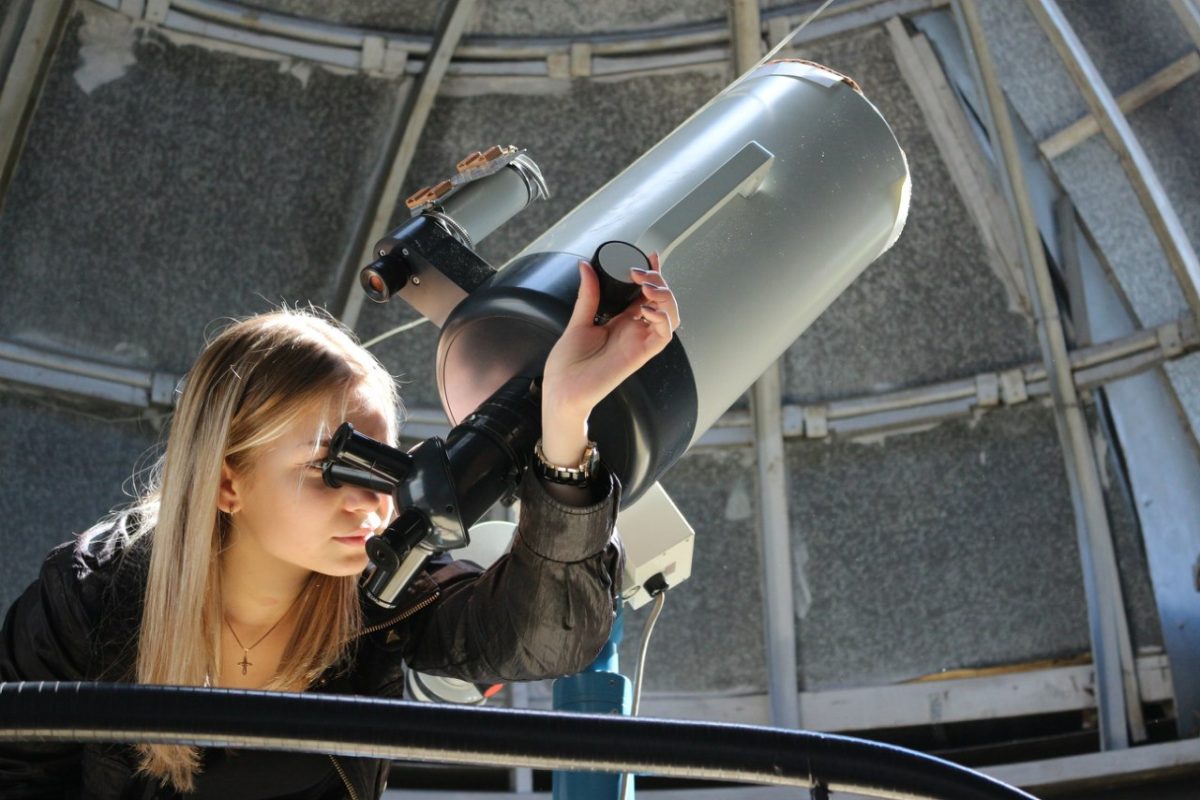 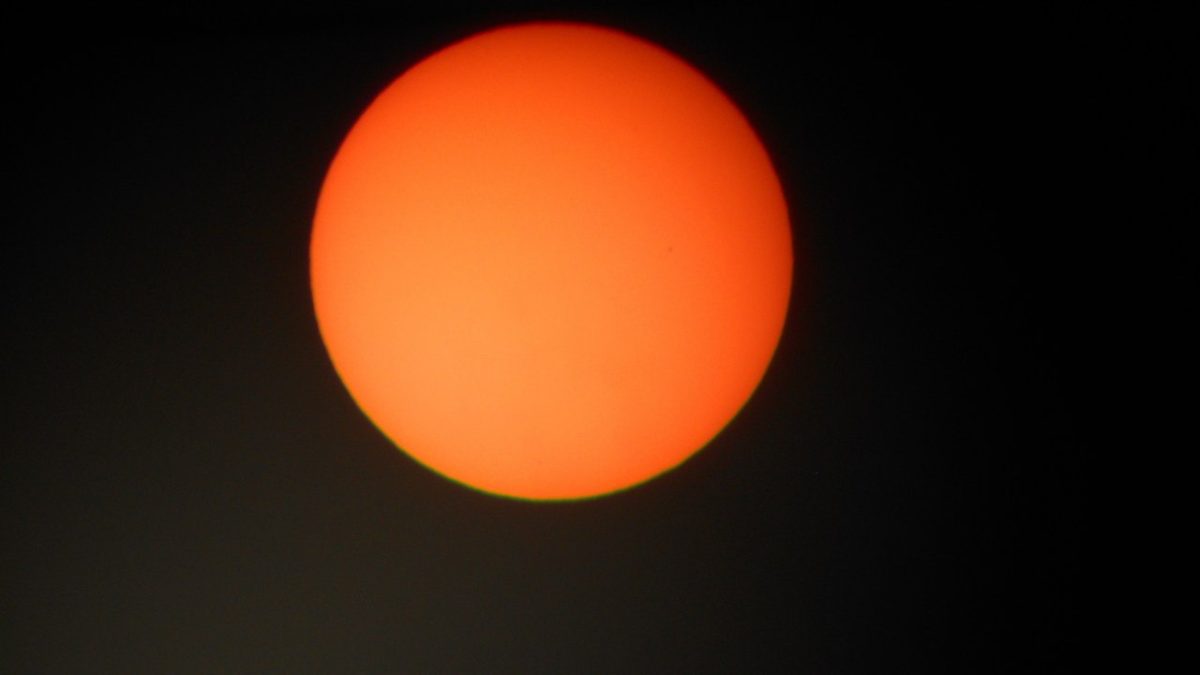 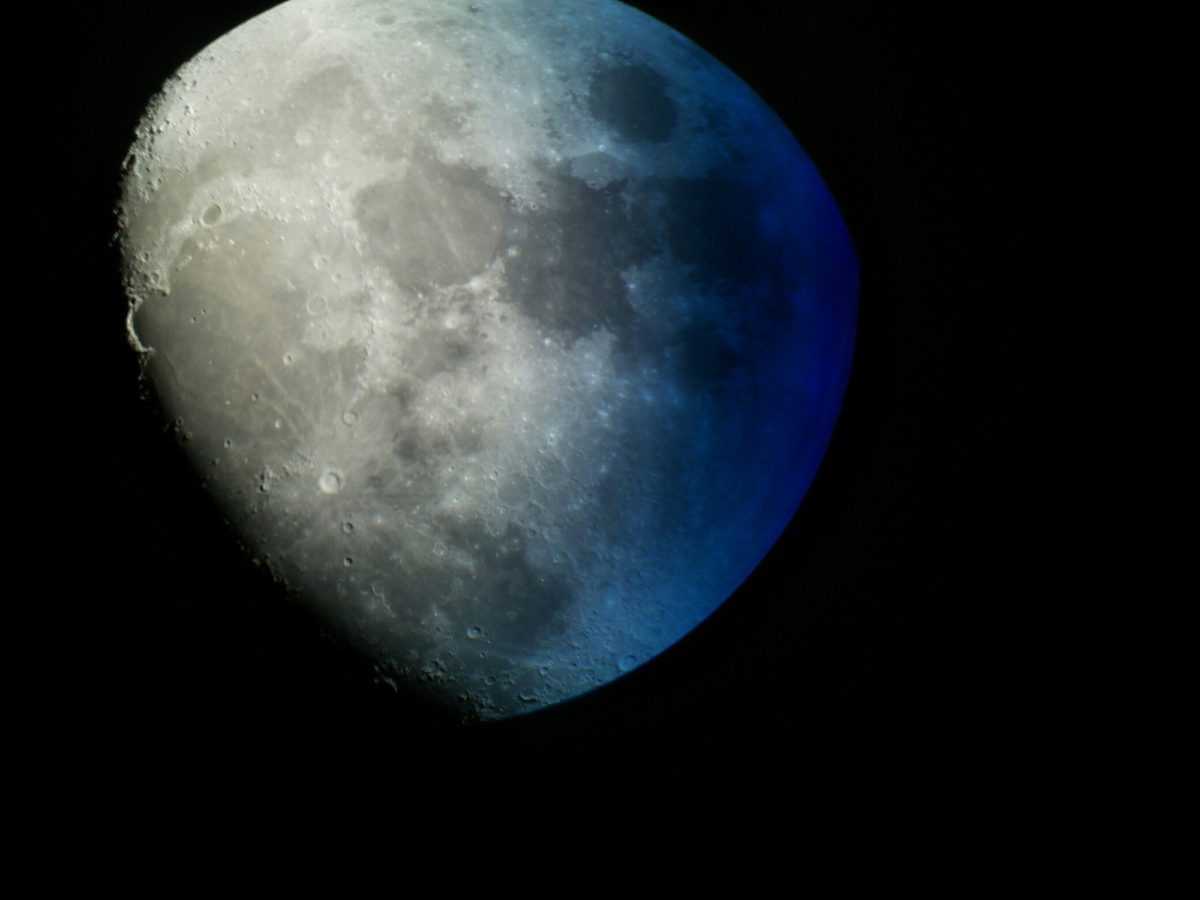 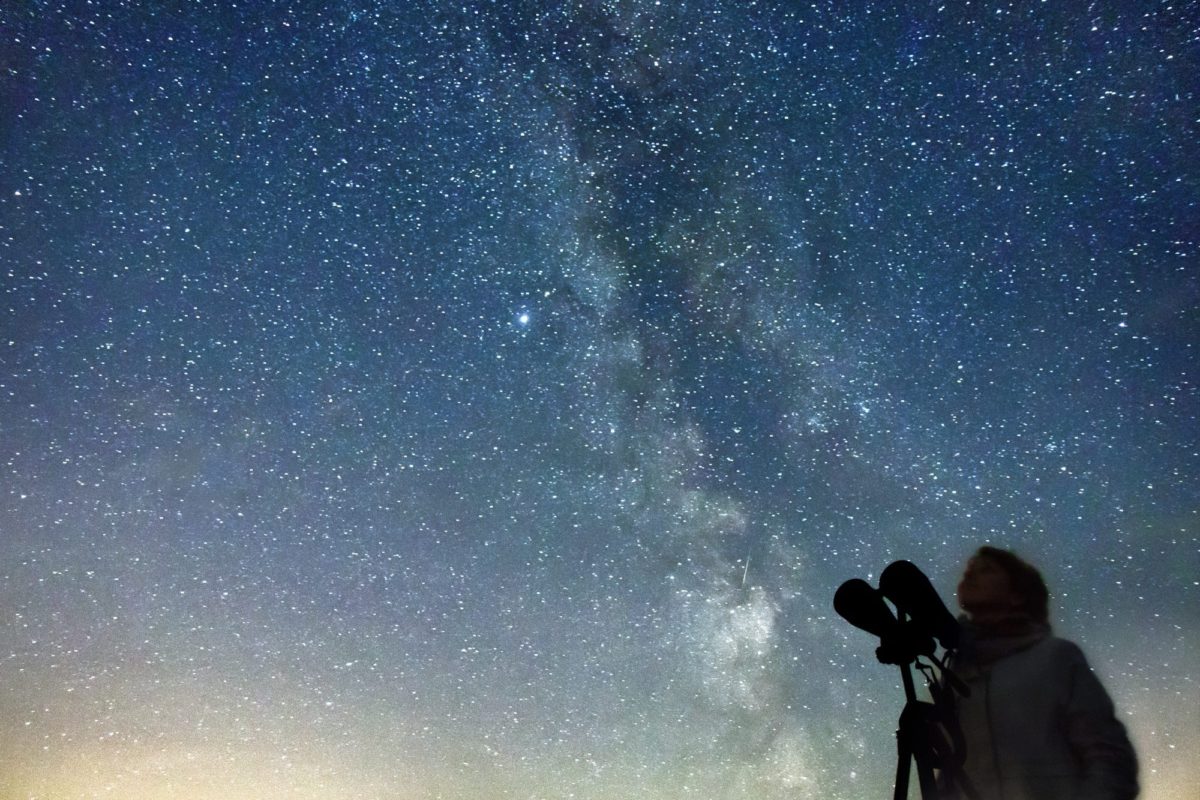 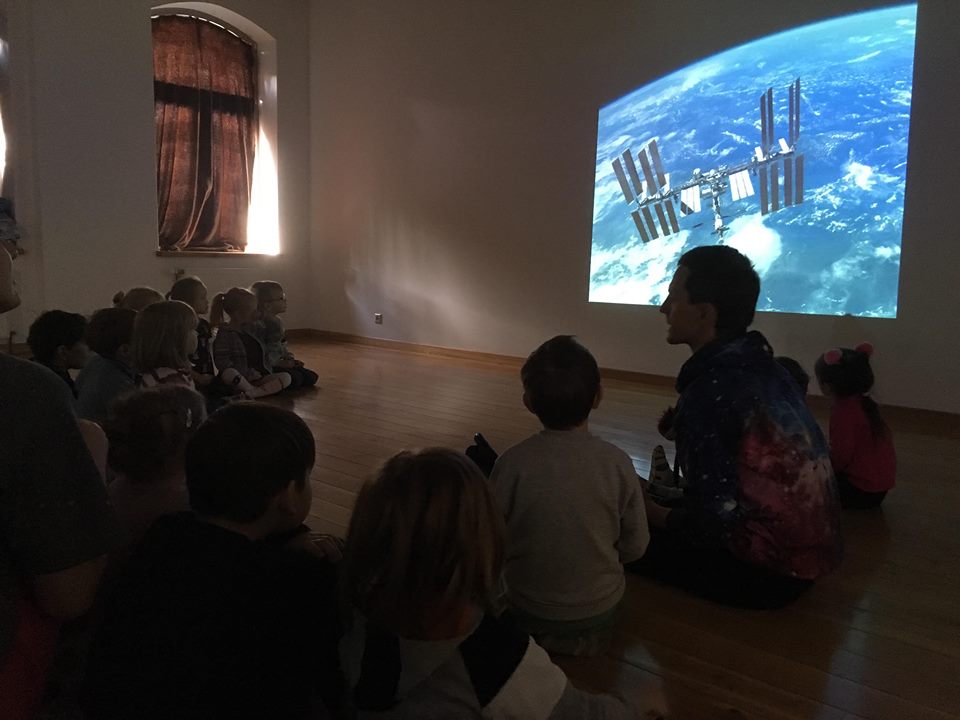 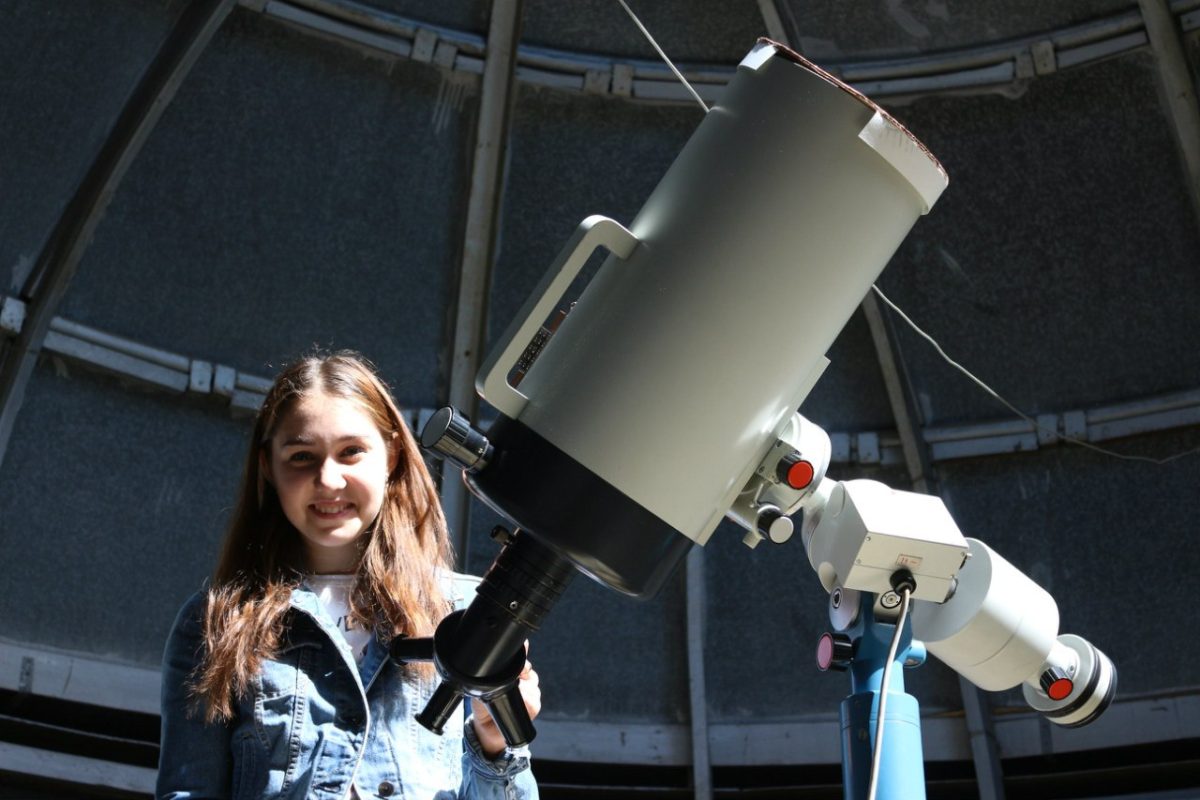 Not many people know that on Sibirskaya street, in the tower of the Perm Centre of Children and Youth Creative Work, there is a real observatory equipped with the modern powerful German telescope Zeiss Meniscas 180. Through it you can watch and photograph planets, the Moon, and clusters of stars. Citizens and guests of the city can visit observatory and learn many interesting things about how Universe is organized on the tour by Sergei Polischuk.